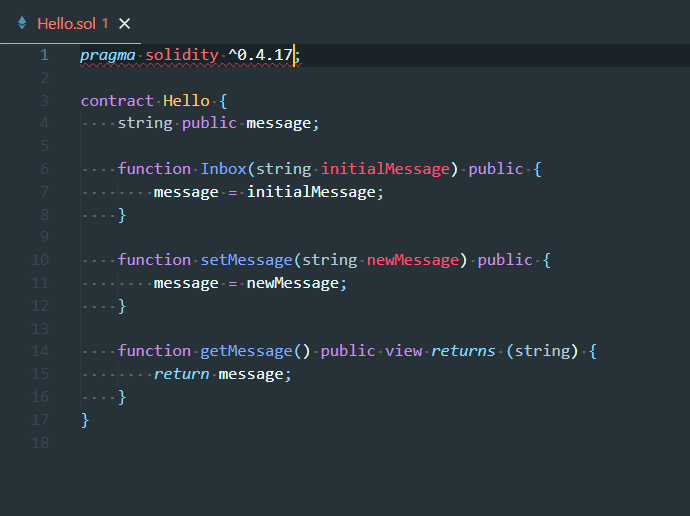 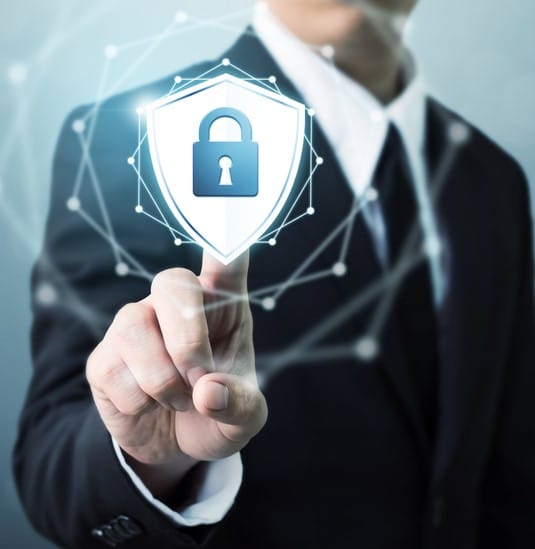 Complete summary of all the issues, including the source lines where they can be found.

See the vulnerabilities directly in your source code, together with the steps to reproduce them. 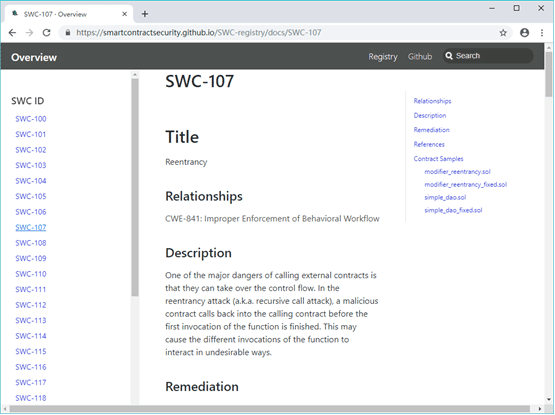 An overflow/underflow happens when an arithmetic operation reaches the maximum or minimum size of a type. For instance if a number is stored in the uint8 type, it means that the number is stored in a 8 bits unsigned number ranging from 0 to 2^8-1. In computer programming, an integer overflow occurs when an arithmetic operation attempts to create a numeric value that is outside of the range that can be represented with a given number of bits – either larger than the maximum or lower than the minimum representable value.

Due to missing or insufficient access controls, malicious parties can withdraw some or all Ether from the contract account.

This bug is sometimes caused by unintentionally exposing initialization functions. By wrongly naming a function intended to be a constructor, the constructor code ends up in the runtime byte code and can be called by anyone to re-initialize the contract.

Due to missing or insufficient access controls, malicious parties can self-destruct the contract.

The Solidity assert() function is meant to assert invariants. Properly functioning code should never reach a failing assert statement. A reachable assertion can mean one of two things:

Solidity supports function types. That is, a variable of function type can be assigned with a reference to a function with a matching signature. The function saved to such variable can be called just like a regular function.

The problem arises when a user has the ability to arbitrarily change the function type variable and thus execute random code instructions. As Solidity doesn’t support pointer arithmetics, it’s impossible to change such variable to an arbitrary value. However, if the developer uses assembly instructions, such as mstore or assign operator, in the worst case scenario an attacker is able to point a function type variable to any code instruction, violating required validations and required state changes.

Security is not a single effort. Attackers and risks change by the minute and ongoing security assessments are the only way to proactively ensure your business and users are not at risk. 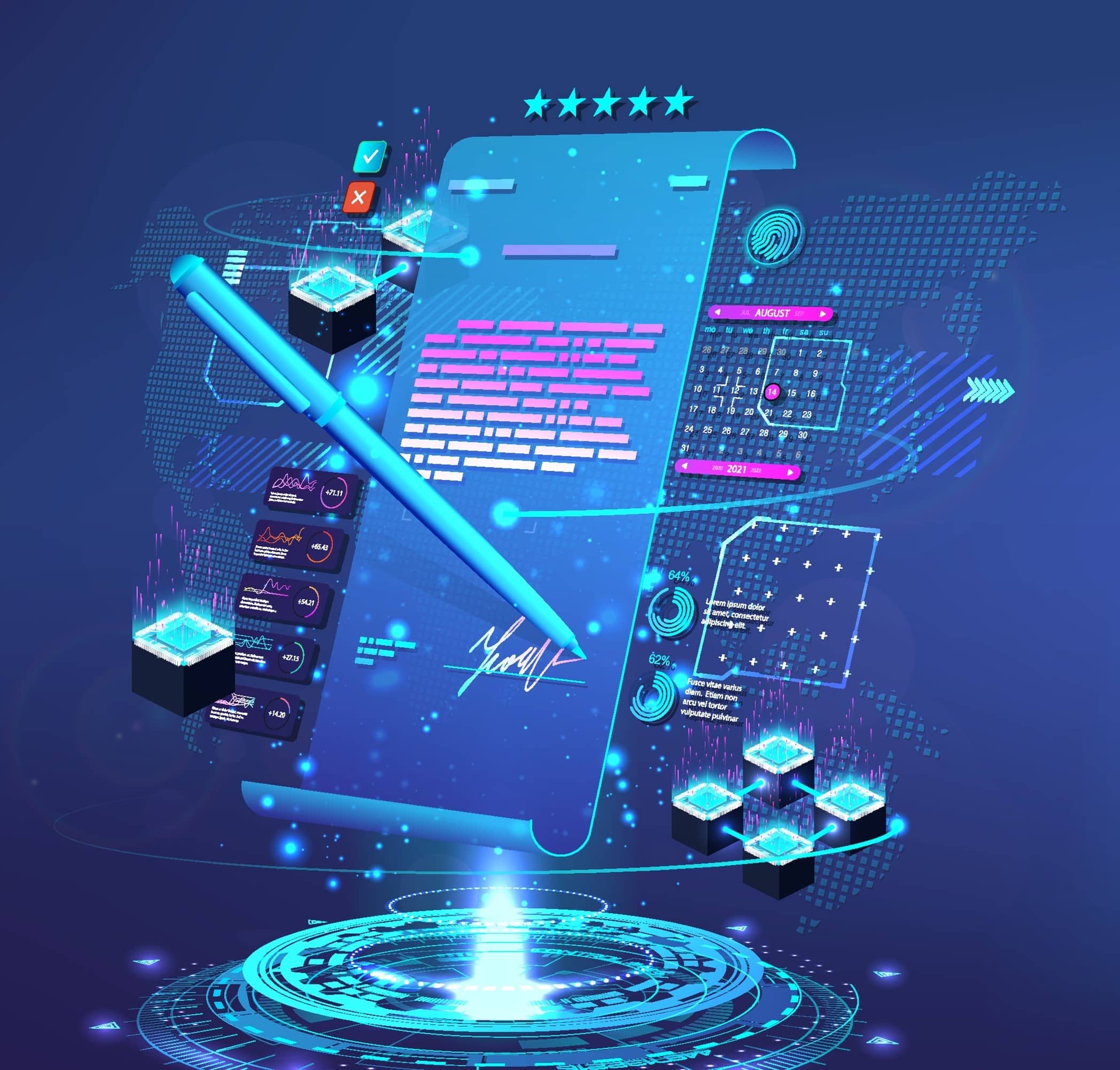 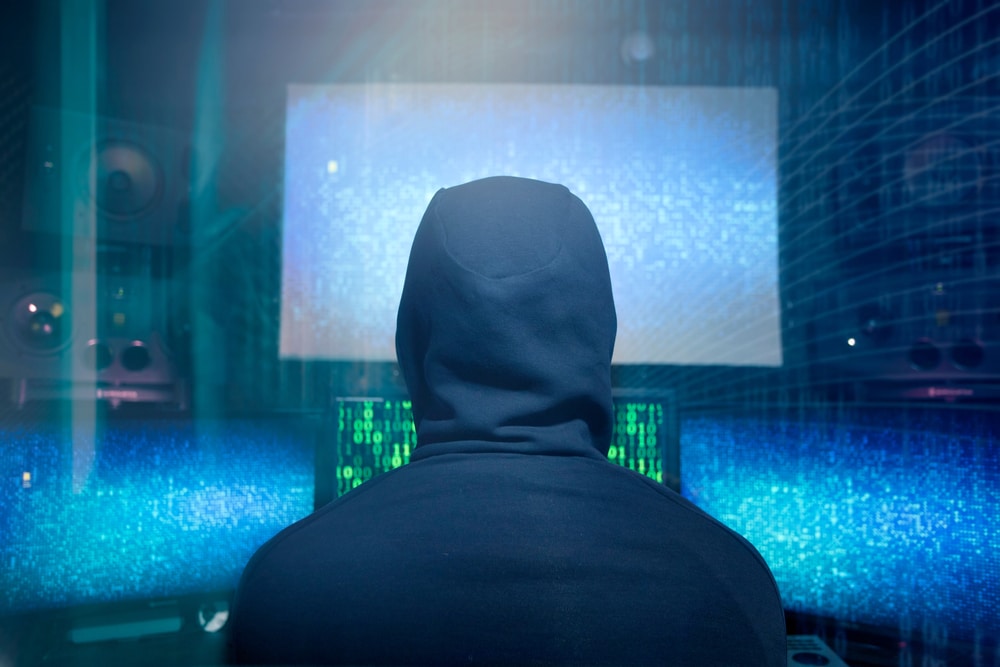 Choose the right solution that fits your business.

* dividend tokens must exist on the swap platform and be tradable, with a liquidity pool in order to make a dividend.

Get Started
Learn More About This Service

Ready to get started?